I’ve known I wanted to visit Sweden’s archipelago islands the moment I read about them in my Lonely Planet guidebook. Archipelago islands literally mean “a chain or cluster of islands.” The Stockholm Archipelago is one of the largest in the Baltic Sea, consisting of 30,000 islands. After four days of deliberations, a group of us decided on the island of Nåttarö, one of the southernmost islands. Nåttarö is located a 1 hour train ride and 30 minute ferry ride from Stockholm. Nine of us departed from the hostel bright and early at 645am on Saturday morning (1 week ago) to walk to the train station. After a smooth ride south out of the city, we transferred to a ferry in the coastal town of Nynäshamn to get to the island. As the ferry pulled up to the pier on Nåttarö, it was hard to know that the island was inhabited at all. There were only a few red shack-like buildings along the shoreline.

A quick walk up the hill revealed a small general store and footpaths leading to clusters of rustic square cottages. We followed a path to a big sandy beach on the far side of the island. No cars are allowed on the island. We claimed a picnic table and went for a swim as a few Swedish families arrived for the day. We were the only foreigners on the island and spent the day swimming, exploring, and jumping off rocks into the sea. The island is gorgeous. The interior is made up of dense evergreen forests (mostly pine) with moss and ferns filling in the open spaces. The shoreline is mostly rocky but there are a few sandy beaches in protected coves. I didn’t know the salt content of the water is 1/5th that of the big oceans so you could hardly taste any salt. It was almost like swimming a freshwater lake. Our beach had an uninhibited view of the Baltic Sea which disappeared over the horizon. On the opposite side of the island you can see 10-20 islands between the shoreline and the mainland. We arrived back at the hostel in Stockholm around 9:30pm, a few shades darker and ready for another week of class.

View Nåttarö in a larger map

Most of these photos are courtesy of Alyssa Black, one of my classmates, who happens to have a much nicer camera than I do. 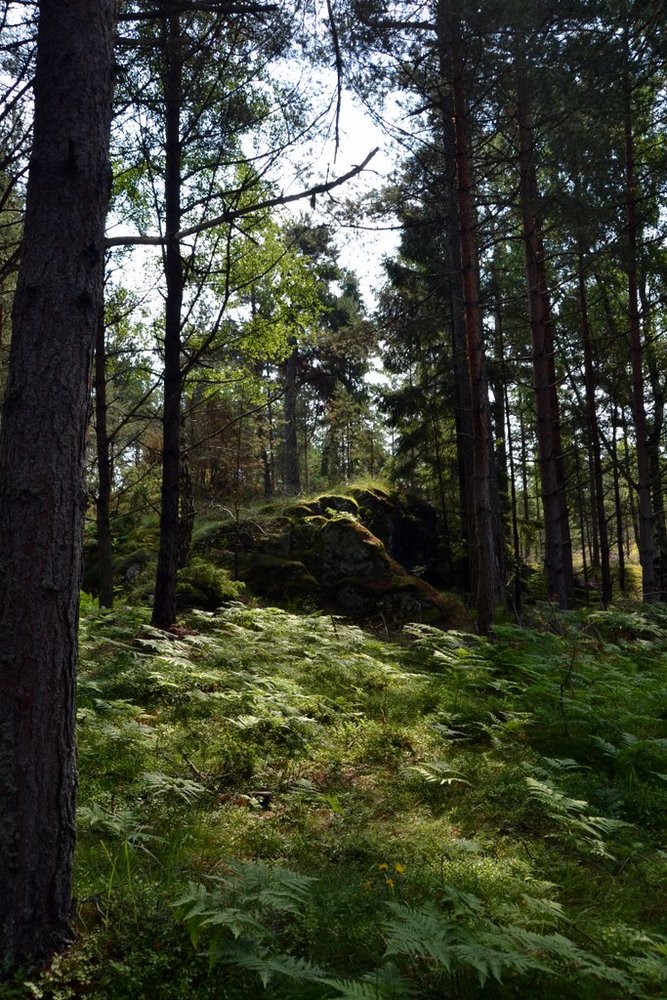 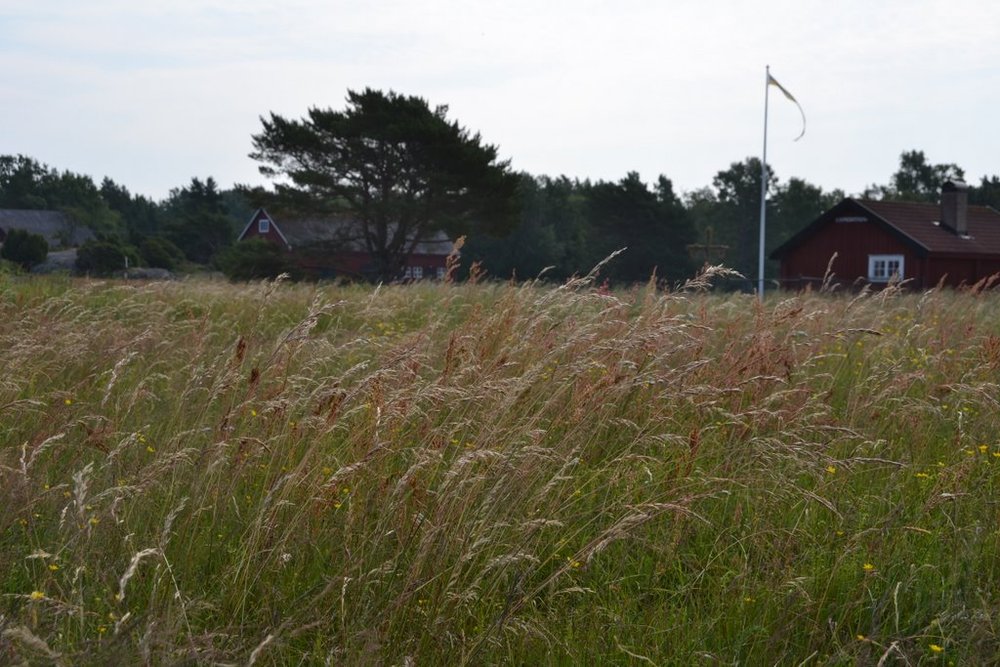 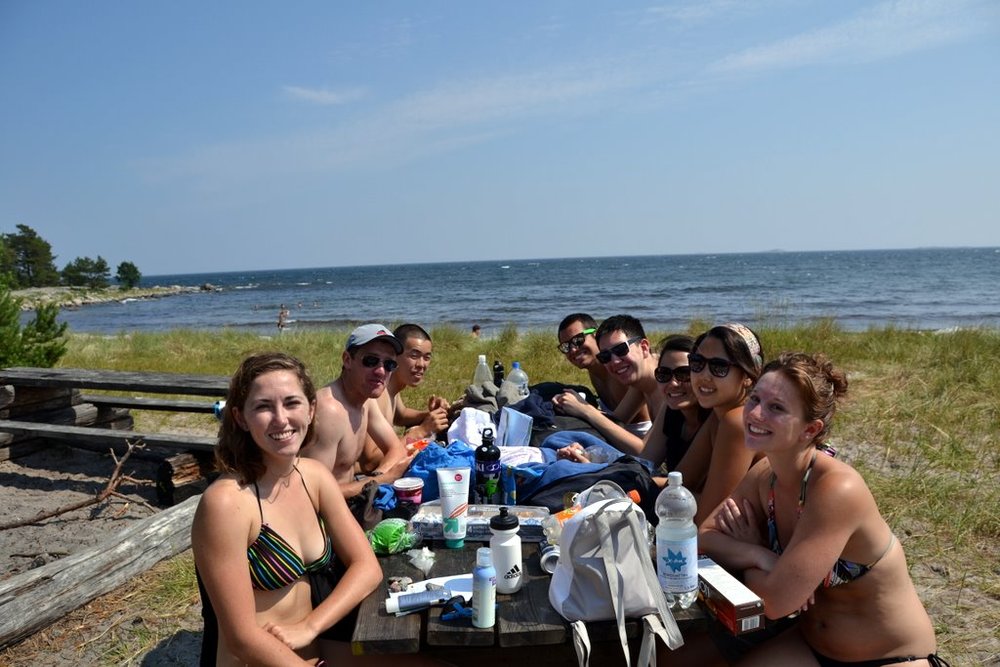 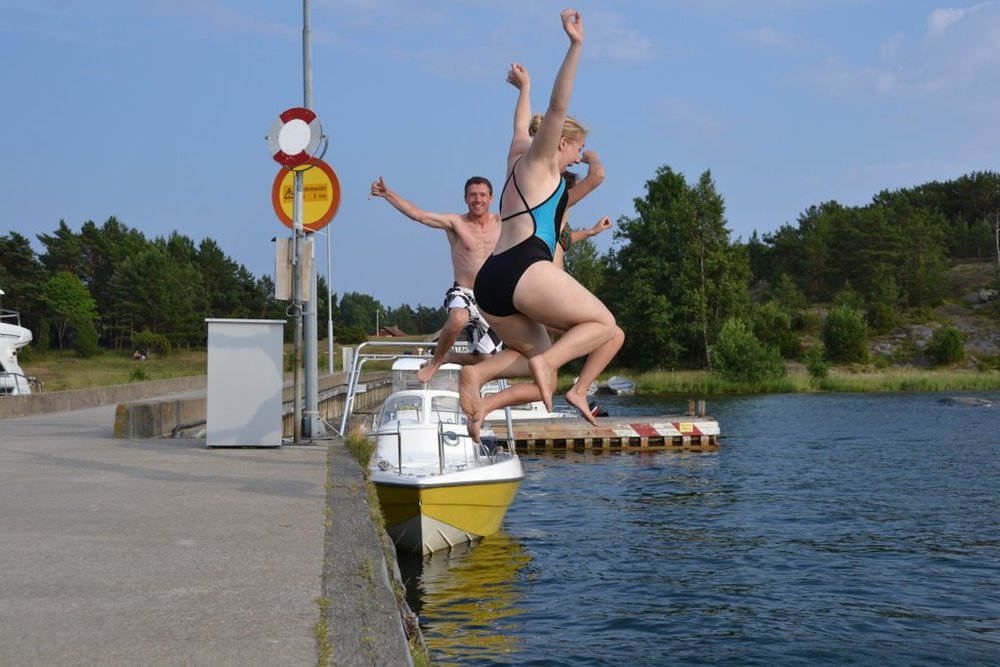 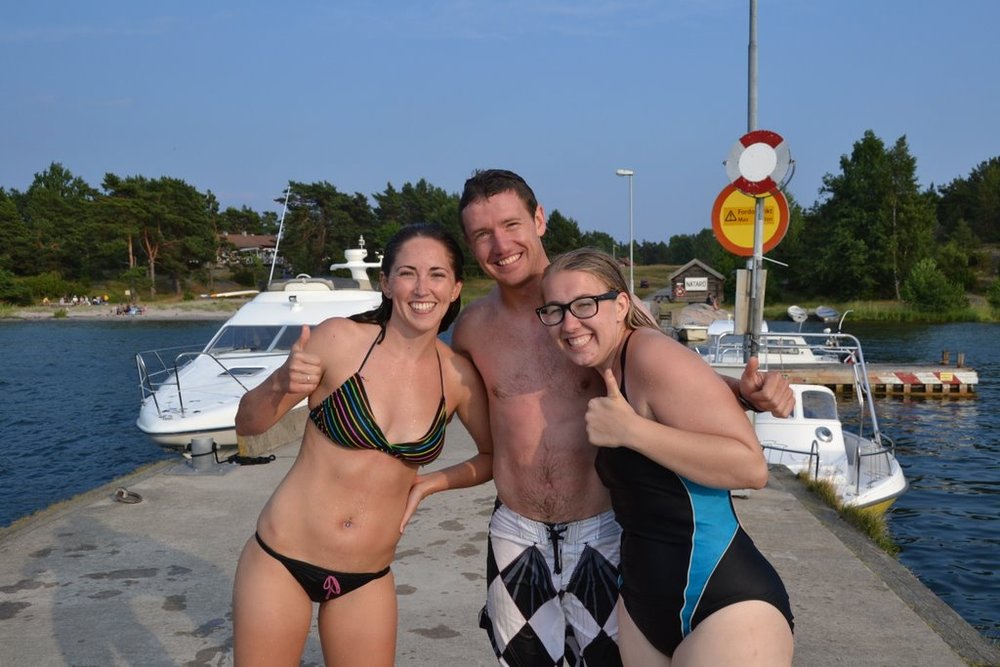 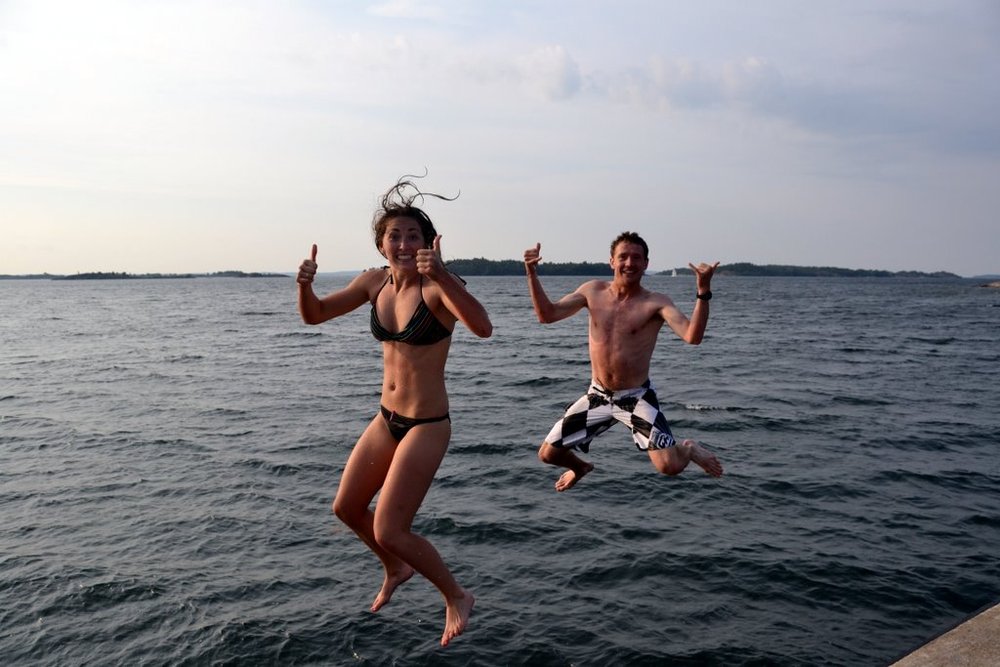 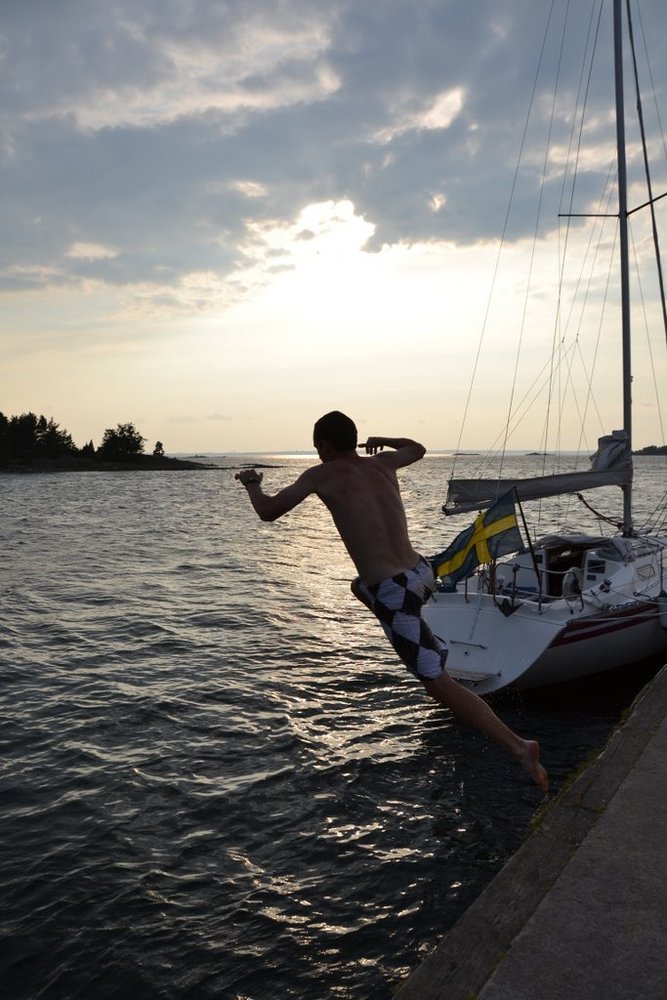 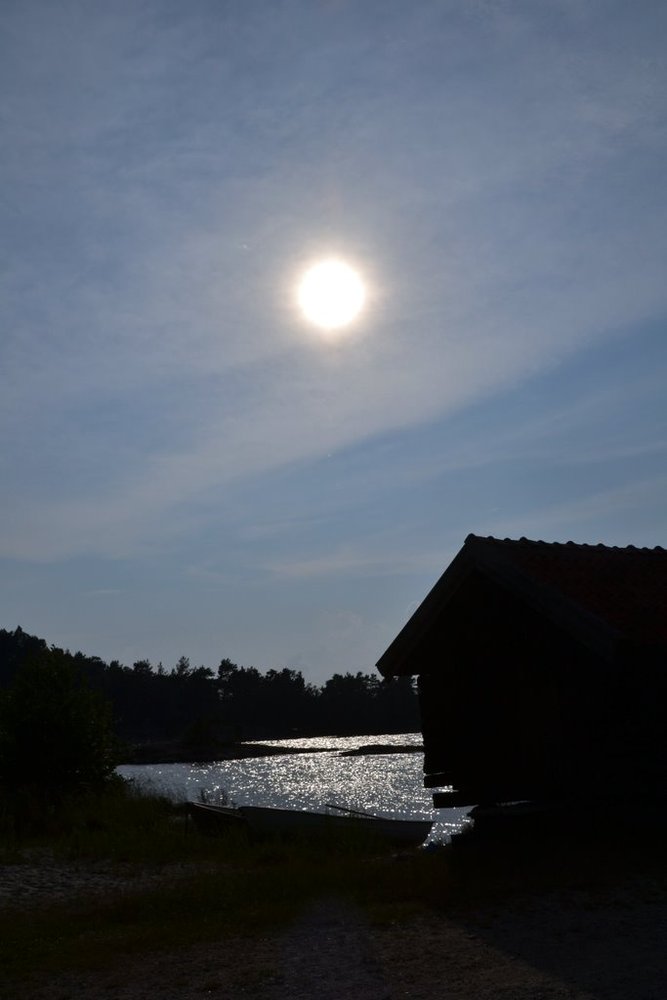 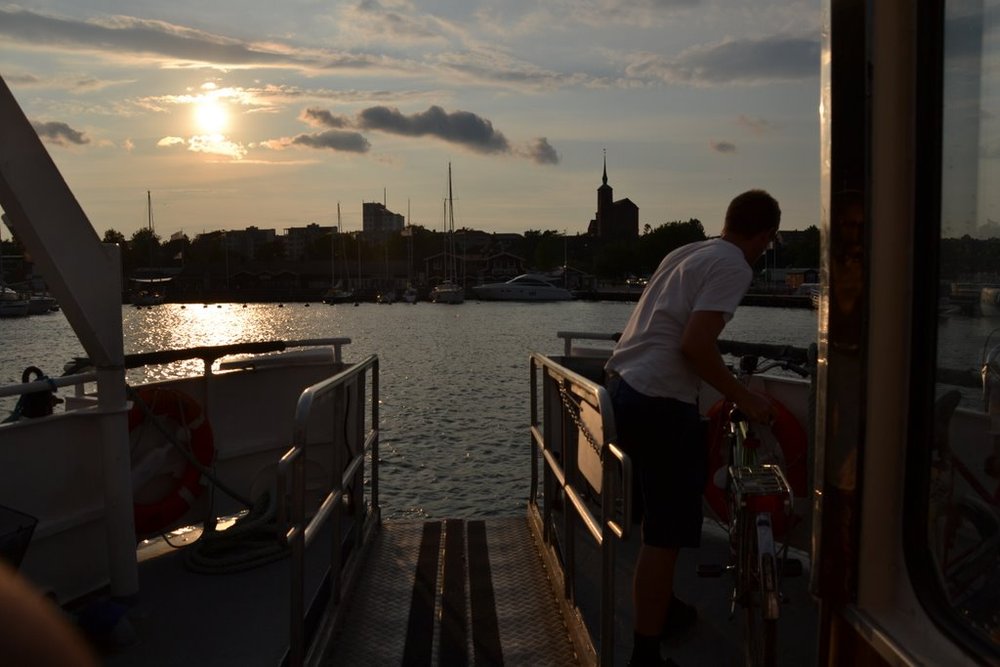 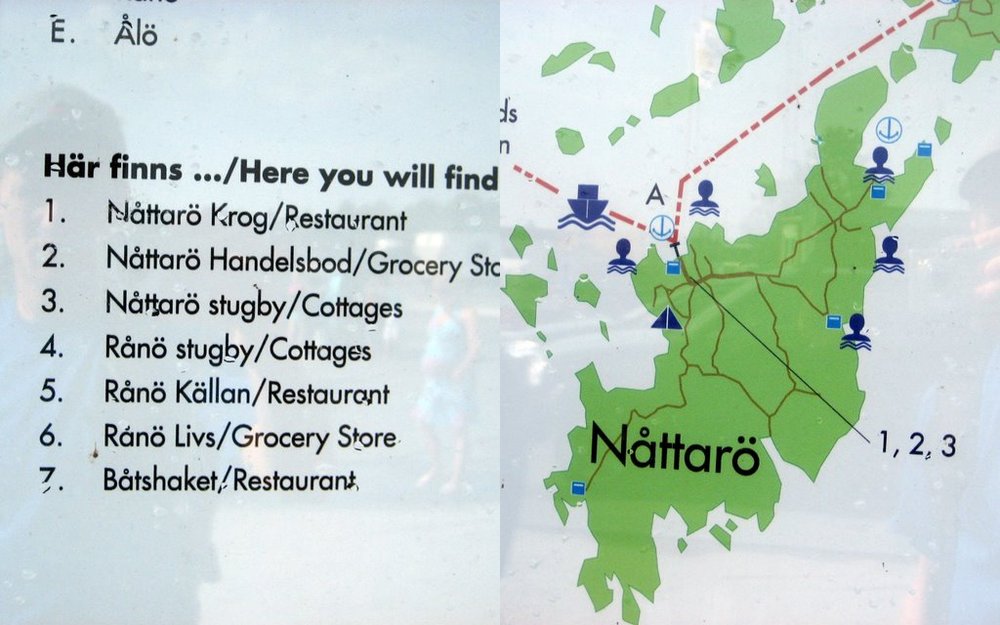 Copenhagen
The Red Clay of Hellasgården