I have safely arrived in the self-proclaimed biking capital of Denmark, Odense! The city is also the birthplace of Hans Christian Anderson. We had to fight the rain in Copenhagen this morning to get from the hostel to the train station. Everyone was soaked by the time we got to the station but luckily the train ride only took an hour and a half. Our accomodations here in Odense are the nicest we will have the entire trip. It is 3-star hotel which means only 2 people to a room and nice bathrooms! The hotel is a 5 minute walk from the train station and looks out on a beautiful park. The downtown area is right down the street. After unloading our stuff, Jeff led a walking tour of the city. We finished at a rundown and mostly abandoned harbor which was built in the late 1800s to ship grains harvested from farms surrounding the city. The city has been redeveloping the area for years so some apartment buildings have sprouted up but it is still very much a work in progress. There, we split into groups of 4 and explored the area. Tonight, each team will work on a design charrette of a potential redevelopment plan to be presented tomorrow. After presentations, the whole class is renting bikes to explore the cities extensive bicycle network. 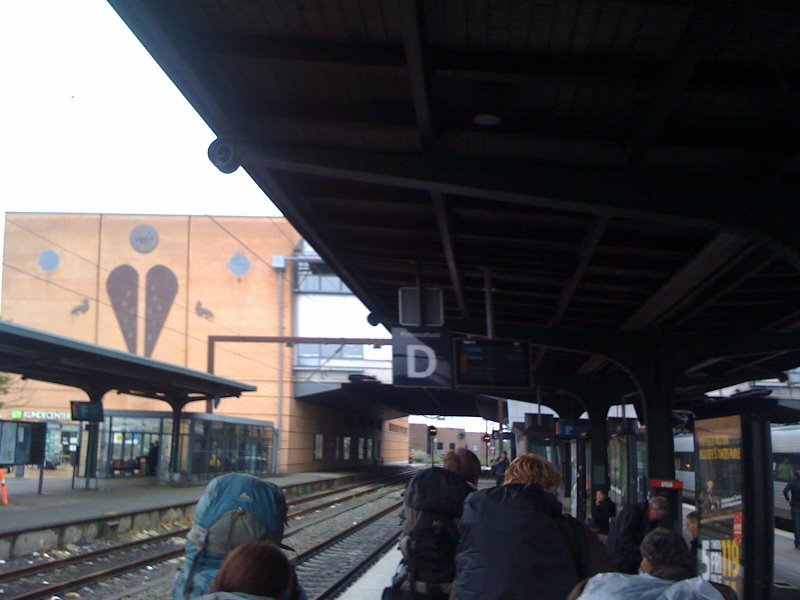 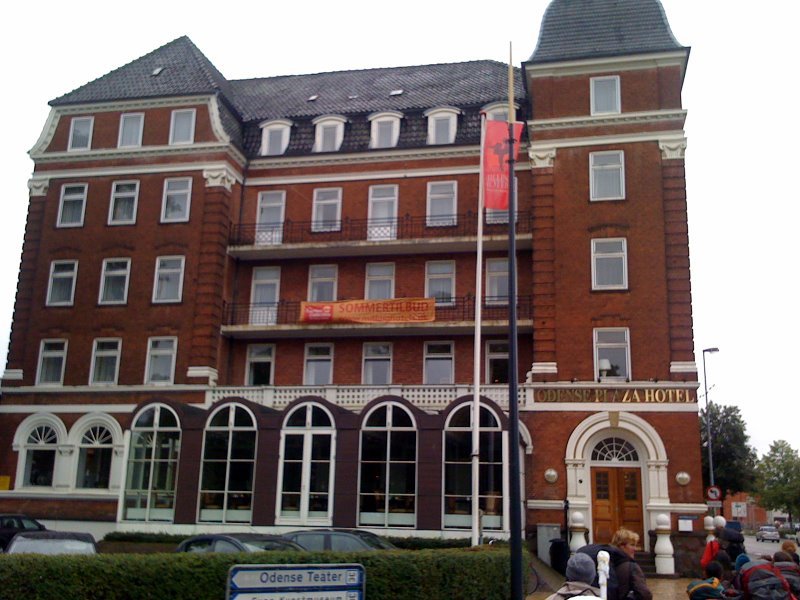 The view from my room 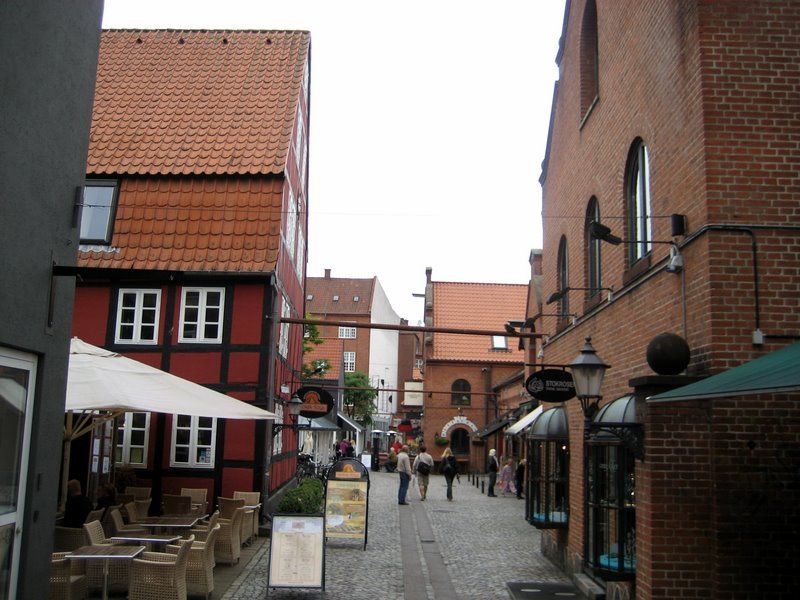 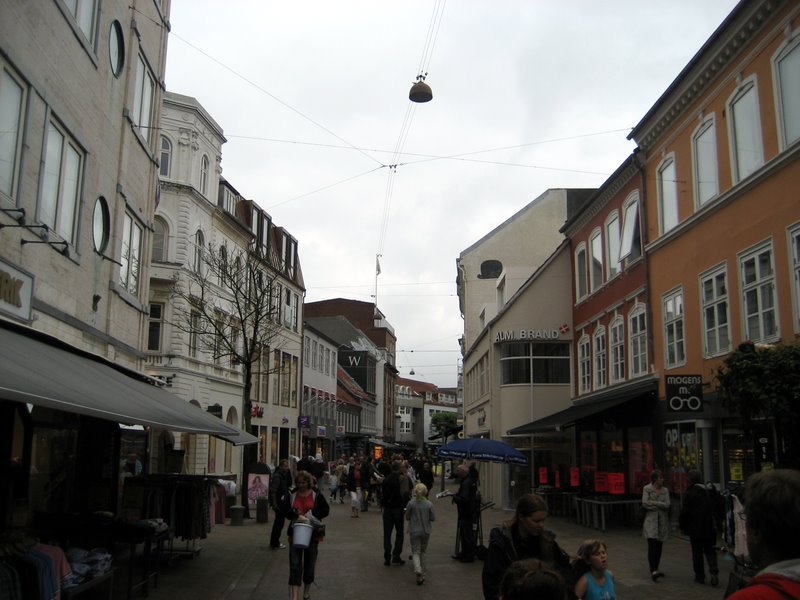 The subject of the design charrette

The subject of the design charrette

Livability, Sustainability and Resilience in Copenhagen
1 for 3