Livability, Sustainability and Resilience in Copenhagen

The class has a blog up and running here! Pairs of students will post an entry just about every day. My classmate Jessie and I uploaded a post earlier tonight so I am going to cross-post it here.

During our time in Copenhagen, urban designers Regitze Hess and Jeff Risom presented lectures to the class. Hess works for the Center for Public Space Research, a non-profit that provides grants to projects in Denmark that are innovating urban design. Risom works for Jan Gehl Architects, a firm that designs public spaces around the world by following the principles from Ghel’s books Life Between the Buildings and Cities for People. Both lecturers stressed the principle of designing cities to be livable, sustainable and resilient, which was championed by Ghel in his books. Livability is how effective a place is here and now. Sustainability is the success of a place in the long-term and widespread sense. Resilience refers how well the city adapts during time between the present and future. In other words, one needs to design cities for extremes and build capacity for rapid change.

Hess refers to these three ideas in simple terms:

After hearing both lectures and exploring the inner city of Copenhagen, we noticed ways in which the city incorporates these principles into their urban design.

We would consider Copenhagen’s city center to be a very livable area, which is reflected in its bustling downtown area. 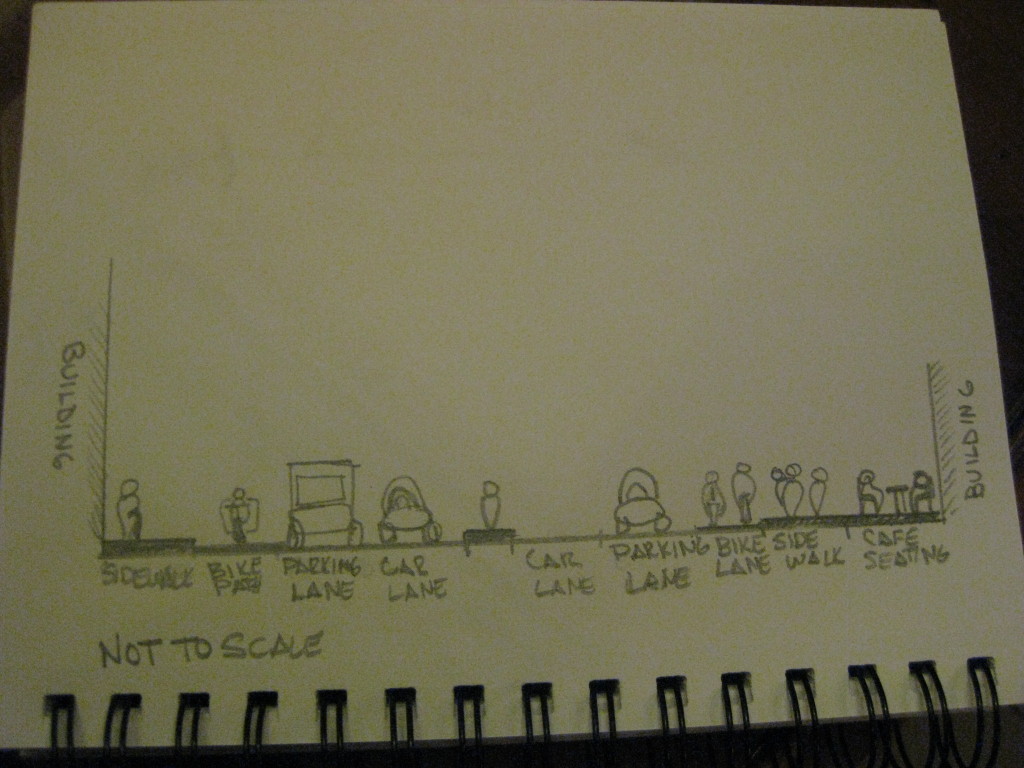 Sustainability is at the forefront of the city’s agenda thus many elements of sustainability are incorporated throughout the city.

Both the infrastructure and residents of Copenhagen cope with constant construction taking place throughout the city. However, unanticipated events have the potential to overwhelm the city.