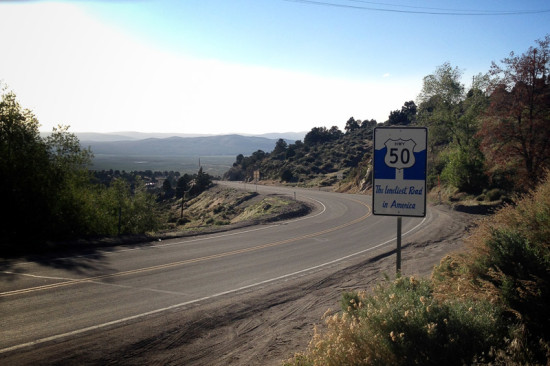 I crossed the border into Nevada on my sixth day of the trip. At that point, I had gone one night without the company of my good friend Doyle Ryan. A saddle sore developed during the ride from Chris Flat Campground to Carson City so I took Tuesday off to let it heal. On Wednesday, I made up my mind to push hard to make up for lost time. That meant a 110 mile ride from Cedar City to Middlegate Station! At the midway point in Fallon, I stopped by a Wal-Mart to grab some supplies. I saw another loaded bicycle at the bike rack and met Gus shortly thereafter. Gus was riding east as well but taking a more northerly route once he got to Utah. He wasn’t going further than Fallon that day but we exchanged numbers and have stayed in touch. I’ve always been a day’s ride ahead but it has been nice to exchange information and see how the other is faring. 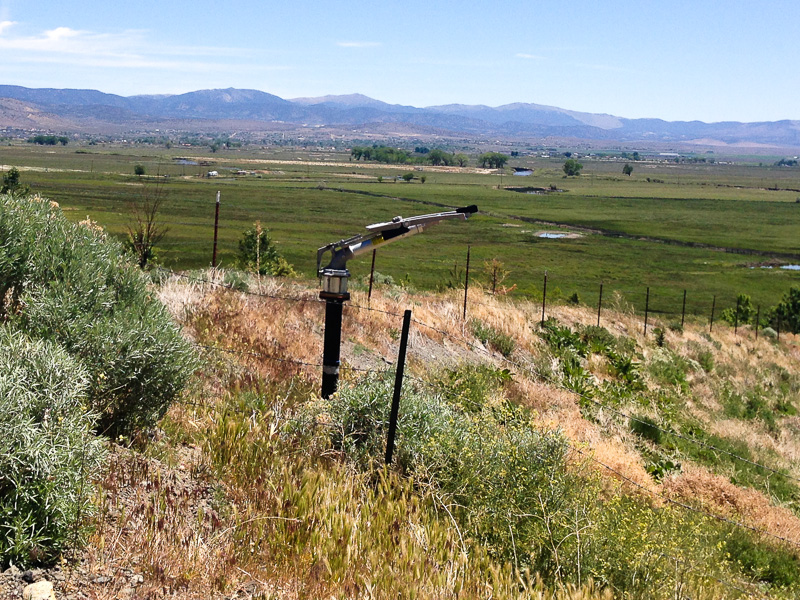 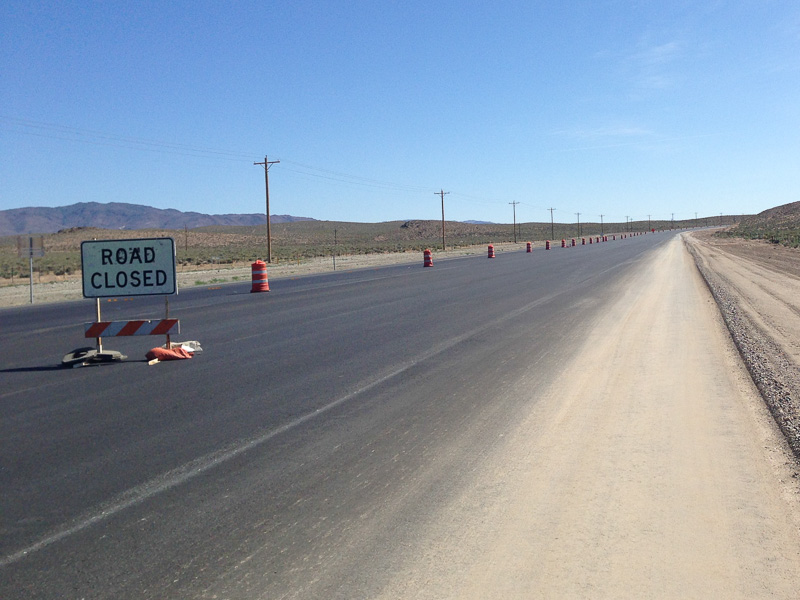 The widest bike lane I’ve had the pleasure of riding 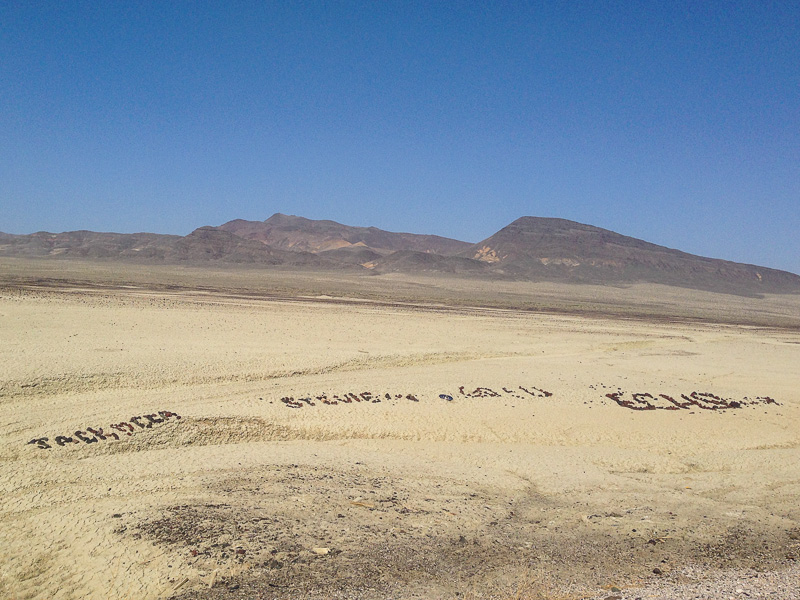 After riding 110 miles from Carson City, I arrived at Middlegate Station (a tiny community[1] at the junction of HWY 50 and HWY 361) around 7pm. The Station has a real locals-only feel to it. When I rolled in, the bartender (a twenty-something girl sipping on a Jack and Coke) was chatting with two old-timers that obviously lived in the clump of fifth-wheel trailers permanently parked behind the main building. I chatted with them for a bit and ordered my third cheeseburger of the trip. The bartender told me I could pitch my tent next to the building and I paid $5 to use the shower. One of the old-timers came out to chat as I was setting up my tent. He had worked all over the country doing odd jobs but now was the resident handyman for the Station. He showed me how to work the shower (I needed to leave the sink faucet on to get enough pressure) and said I could stay in the drunktank if I wanted a roof over my head. The drunktank turned out to be a 10×10 wooden shack that adjoined the shower room. Inside were 2 sets of bunk beds and a few soiled mattress pads. I opted for my tent and inflatable pad. The room is used when the annual Memorial Day and Forth of July parties get a little too rowdy. After a shower, I crawled into my tent and passed out immediately. 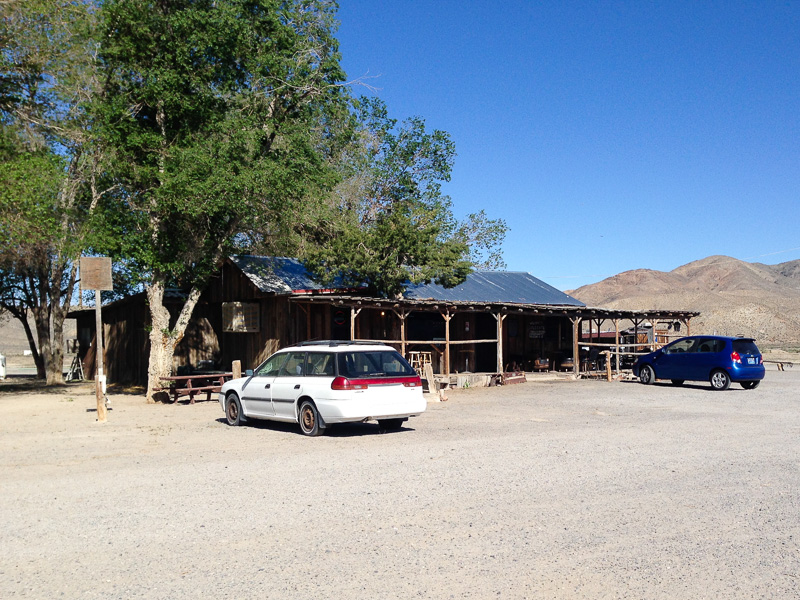 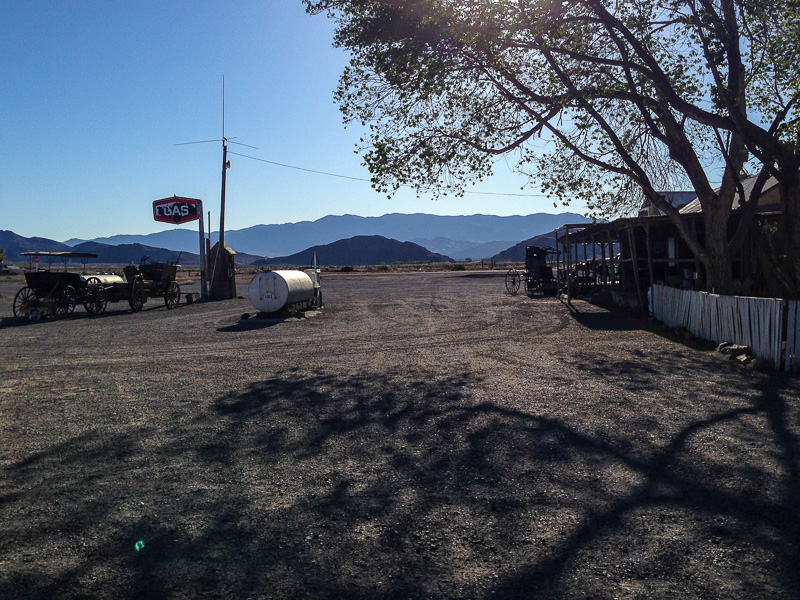 These pictures don’t really do the place justice

Crossing the state on HWY 50 is a challenge because towns and services are almost all 60–75 miles apart. The next day, I experienced one of those stretches for the first time on a 65 mile ride from Middlegate Station to Austin. On the recommendation of the Adventure Cycling Association (ACA) map, I diverged from the HWY 50 take the original Lincoln Highway (now HWY 722) over Carroll Summit. I saw a total of 20 cars the entire day and had to filter water at the midway point. The elevation gain was a bit more than staying on the current HWY 50 but the solitude and scenery was well-worth it. I rejoined HWY 50 near Austin. 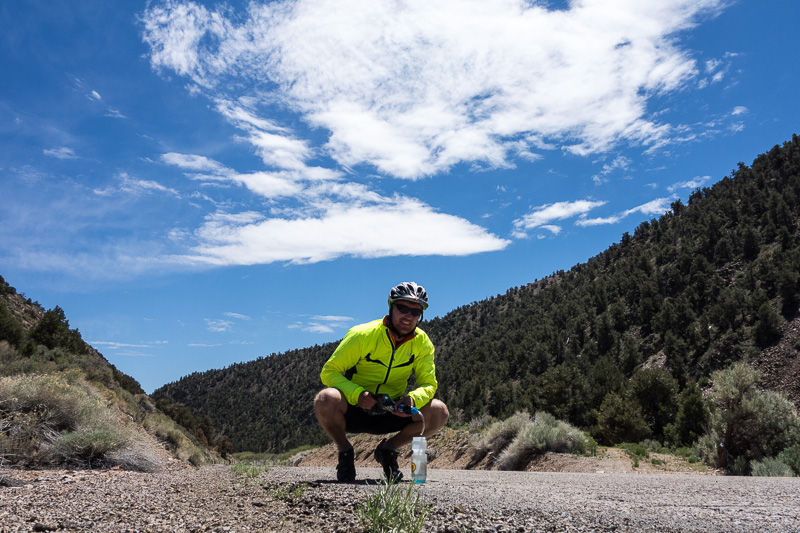 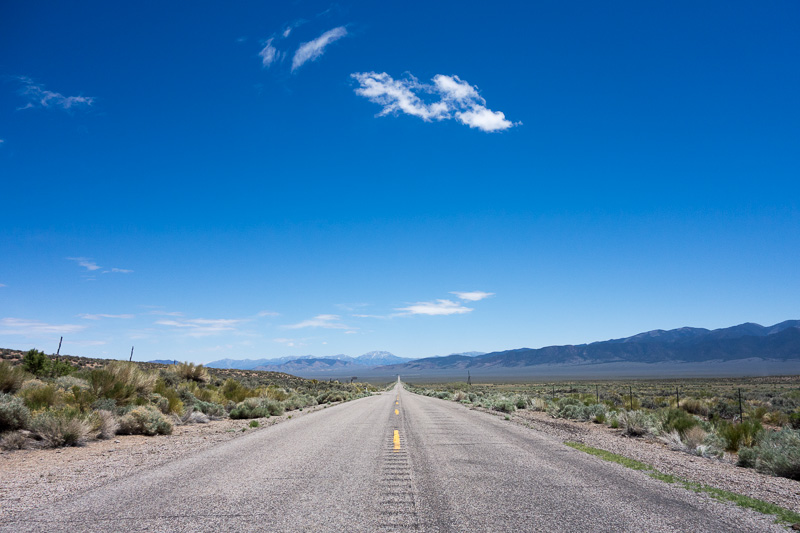 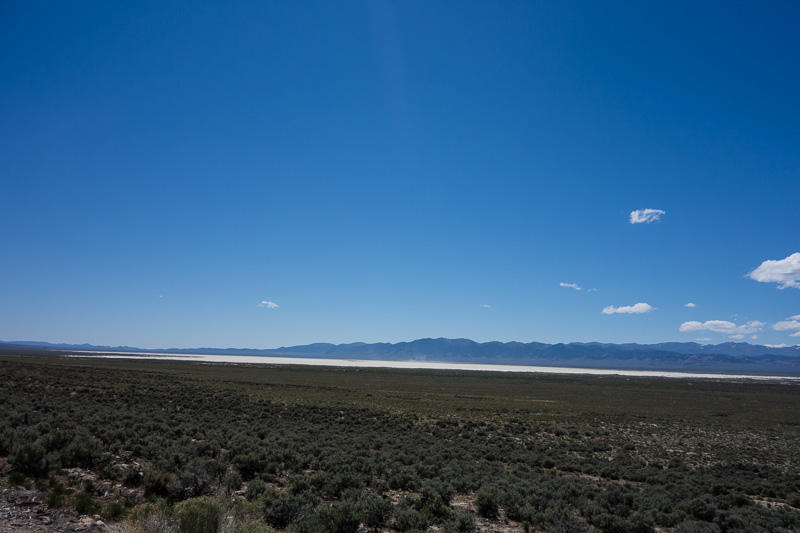 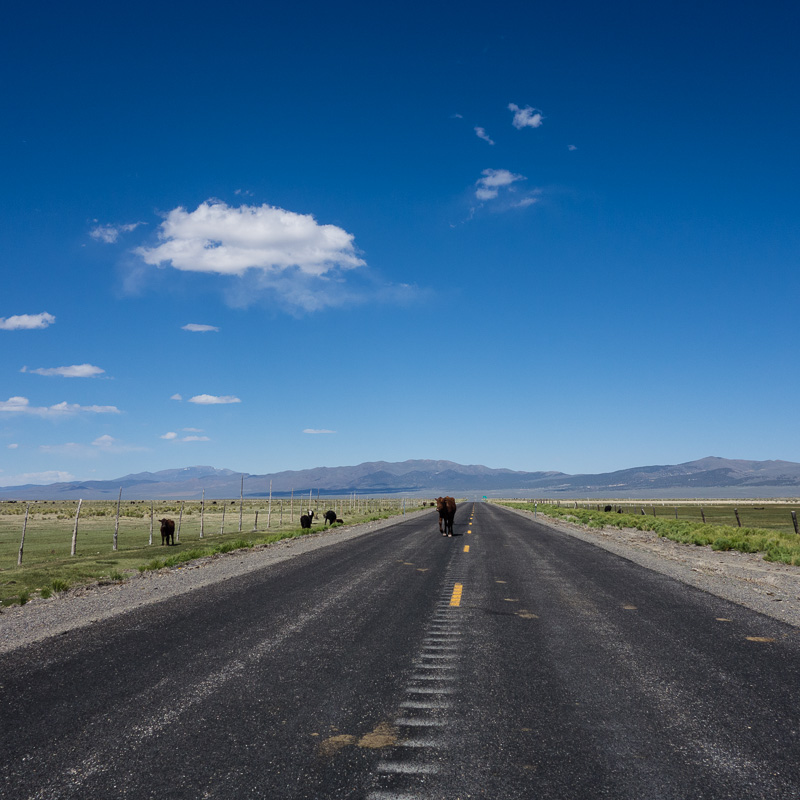 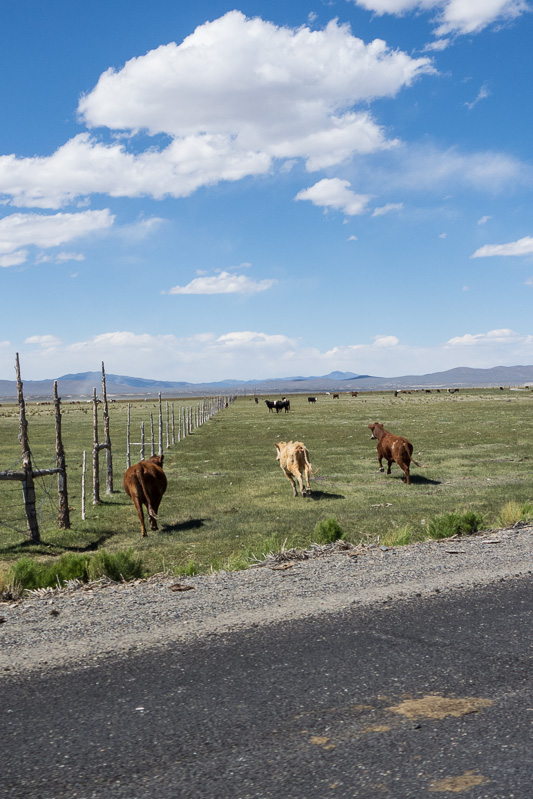 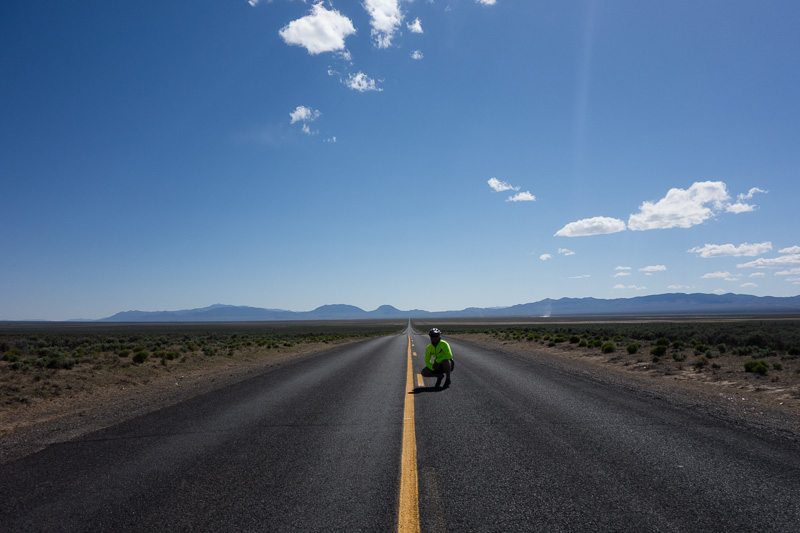 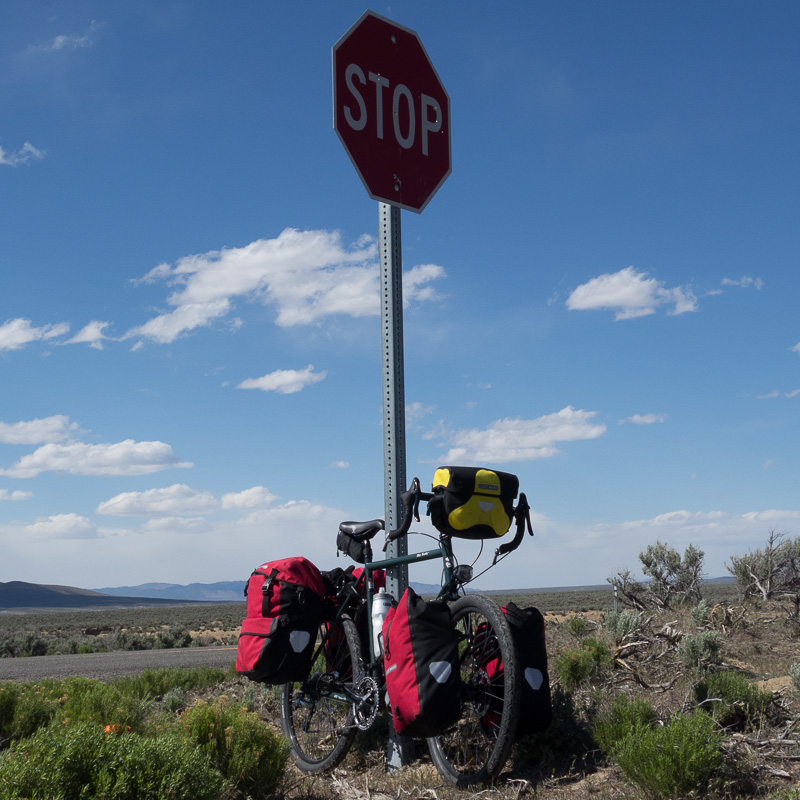 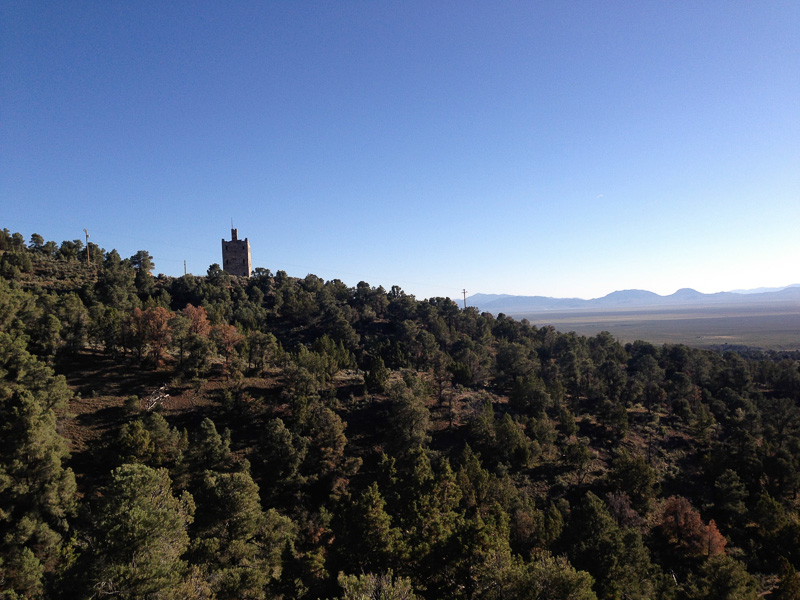 From Austin, I continued to follow the Loneliest Road in America east to Eureka. From Eureka, I had another long stretch (78 miles) over three sizable summits without any services. The leg ranks up there with some of the toughest days on the trip. Exhausted after facing a strong headwind for the final 18 miles, I arrived in Ely. East from Ely, I climbed one summit and descended into the a gorgeous valley that sat at the foot of Wheeler Peak and the Great Basin National Park. This stretch was one of my favorites. Wheeler Peak dominates the skyline and was by far the most striking peak I had seen in Nevada. HWY 50 turned north for a bit to reach Sacramento Pass. As I climbed the pass and wrapped around Great Basin NP, thunderclouds rolled from west to east over the mountains and right over my head. Luckily, I didn’t get stuck in any downpours. After descending from the summit, I said goodbye to HWY 50 and turned right on HWY 487 for the final 10 miles to Baker, NV. 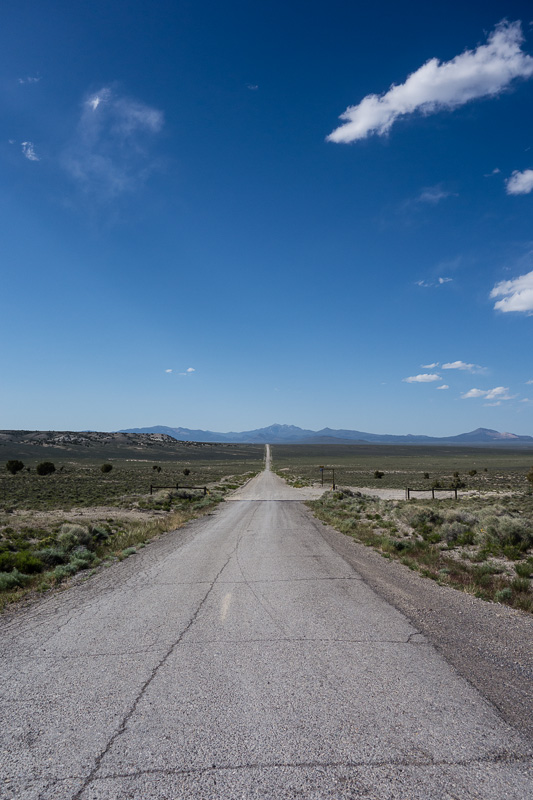 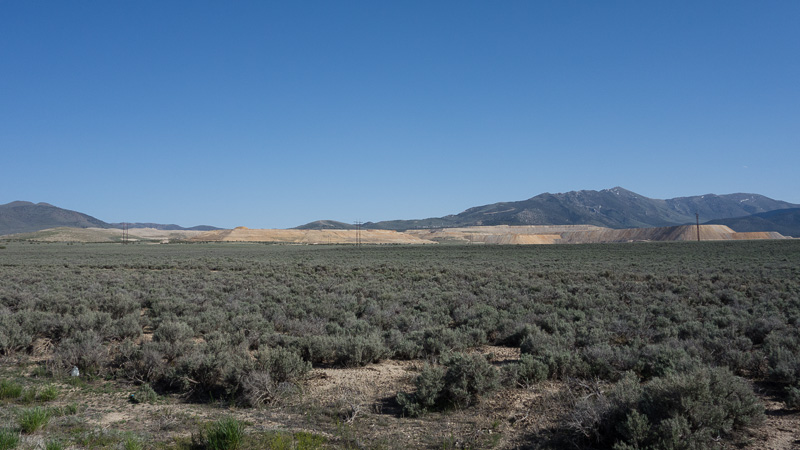 Mine outside of Eureka 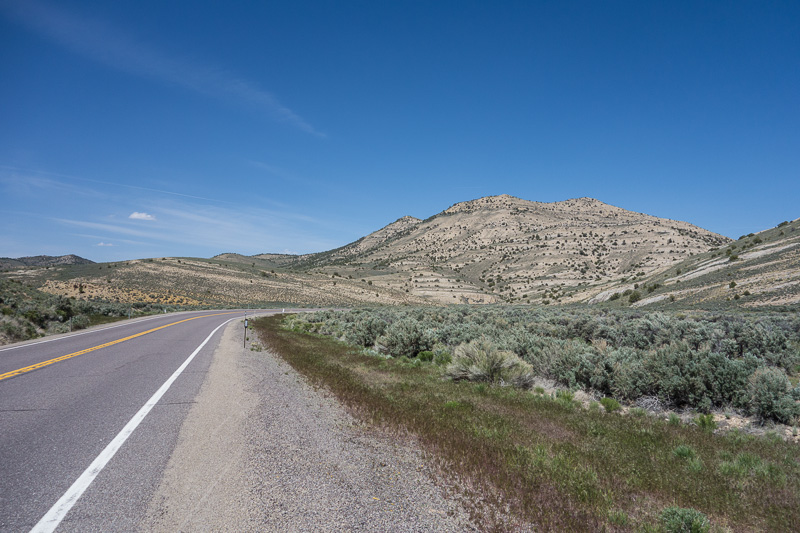 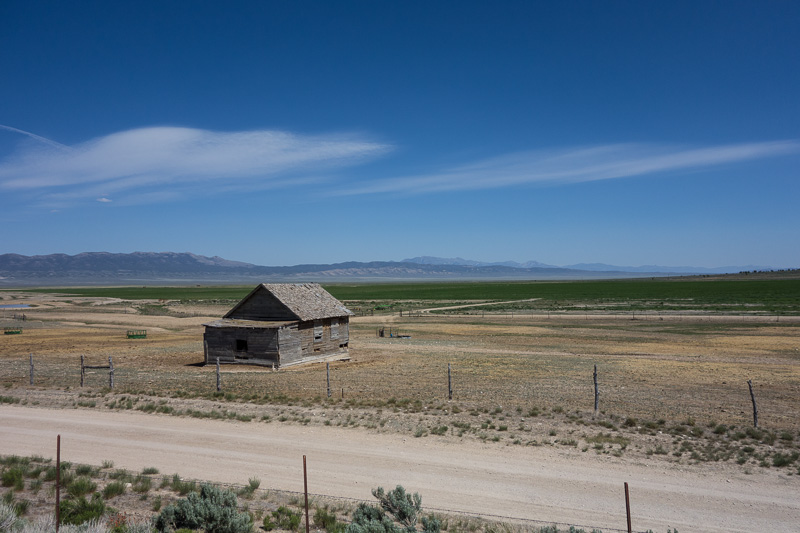 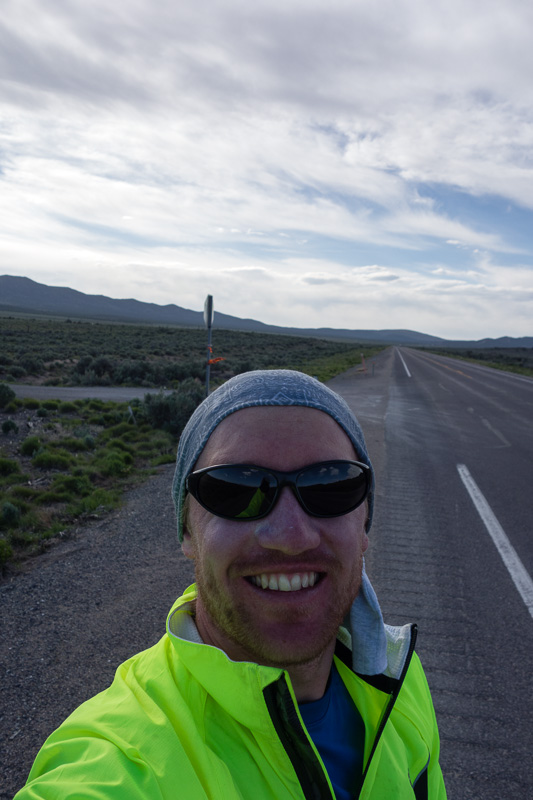 Near the end of the brutal ride from Eureka to Ely 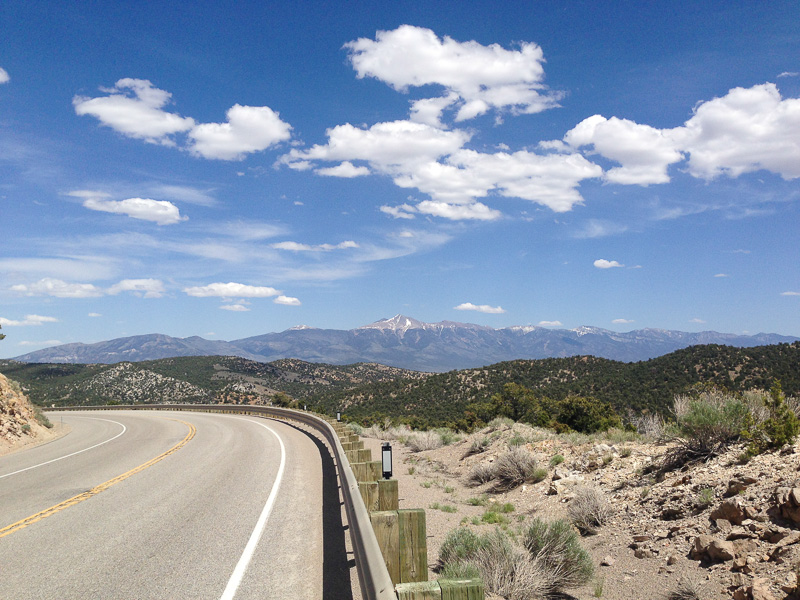 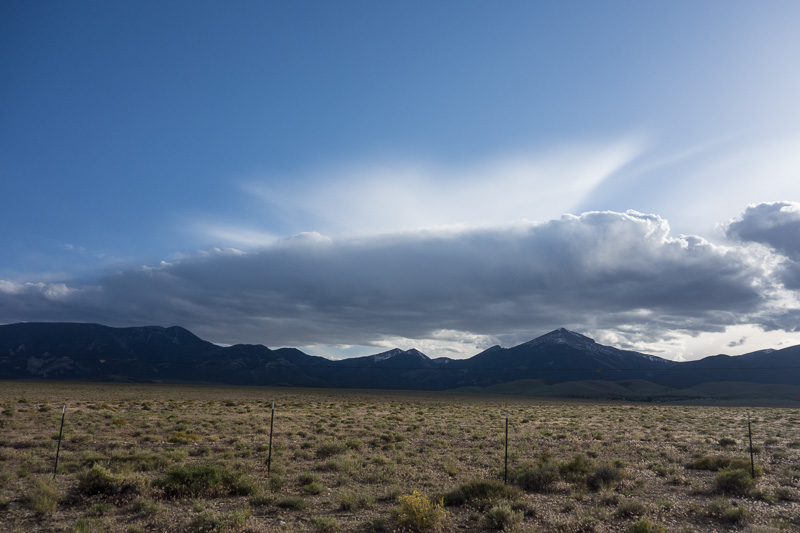 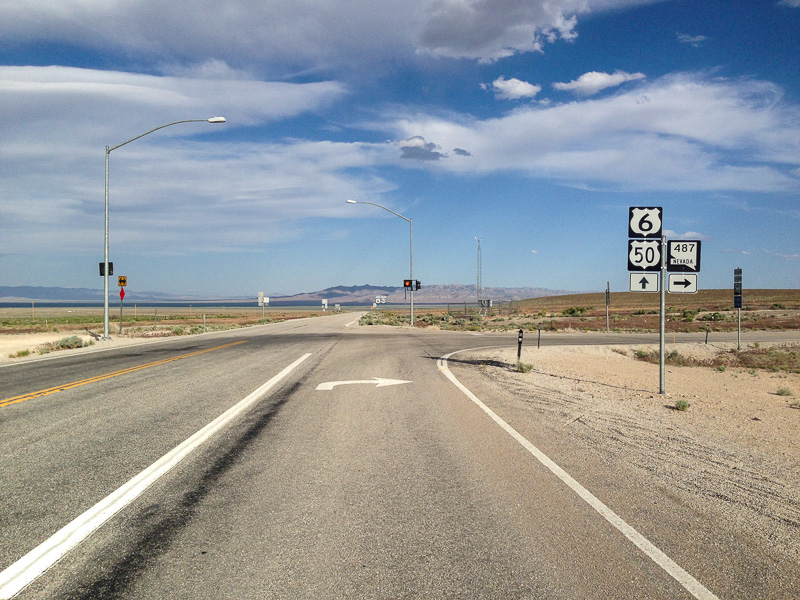 Baker is a great little town that sits at the entrance to Great Basin NP. There is 1 RV Park/Campground (where I stayed), 1 motel and 2 combo restaurant/grocery stores. The park doesn’t have anywhere near the visitors as the other parks I’ve visited so the town hasn’t really changed at all since the park was established by 1986. I’d love to come back to explore the park and bag Wheeler Peak (13,065 feet). I left Nevada behind the next day. 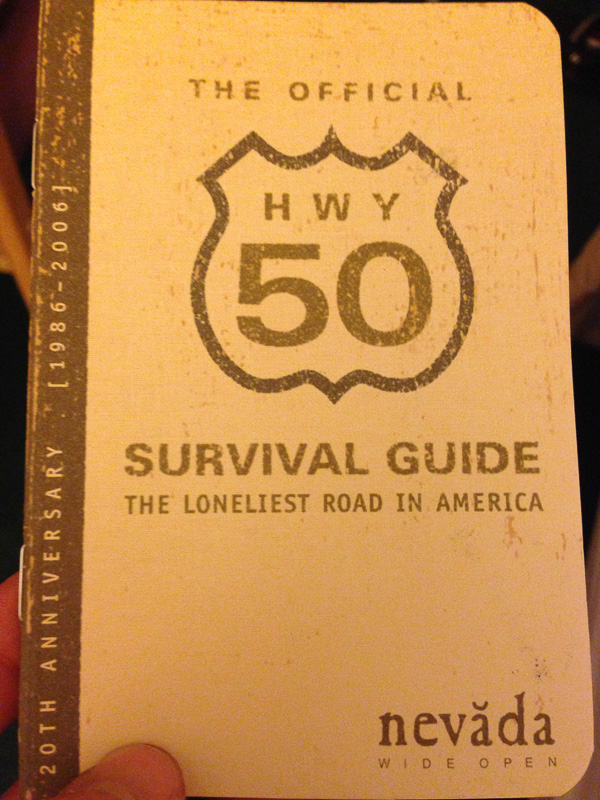