The Red Clay of Hellasgården

I have finally played on red clay! Here is the story: I caught bits and pieces of Wimbledon my first five days in Stockholm. The boat (hostel) the class calls home has a lounge on the upper deck with a TV that has been showing the matches. Since Stockholm is one hour ahead of London, there is almost always a match on when I get back from class for the day. On Friday evening, I was watching the final set of the Nadal-Murray semifinal when I met Joachim Hammarström. He was searching for a few of my classmates he had met two nights earlier at nearby bar. The guys he was looking for weren’t around so he hung around to watch the end of the match. We got to chatting and he happens to be a tennis player and lives right here in Stockholm, a 10 minute walk from the hostel. We went out for a few beers that night and made plans to play a match on Sunday. Joachim booked two hours on a clay court at Hellasgården, a recreation area just a 15 minute bus ride southeast of the city.

At 8:45 on Sunday morning, I walked over to Joachim’s house. He had a cooler with tea, chicken, and pasta salad ready to go for lunch. We walked about 10 minutes to the bus terminal and before long we were out of the city and passing through densely-forested rolling hills. We arrived at a 4-court tennis complex: two red clay, one plastic tile, one hard. I knew I was going to love playing on clay as soon as I stepped on the court. When playing on clay, I feel a greater connection to the court. There is an ebb and flow to playing on clay that is hard to describe. The court crunches and your feet slip as you move across it. I am not quite comfortable sliding into shots but I left a few streaks here and there. The ball bounces higher than I was expecting. On hard courts my kick serve barely bounces out of a player’s strike zone. On clay, it was easily bouncing over Joachim’s shoulders. Joachim was a little rusty after not having played much in the past year but it was still a lot of fun. After our match, we headed to the lake for a swim and to eat lunch. Then it was back to the hostel to watch the Wimbledon final. My man Djokovic took the title! My plan for the rest of the trip is play a little tennis in every town.

On Wednesday morning, we take the train to Malmö, Sweden. I will post much more about Stockholm by then. I’ve done a lot more than just tennis! 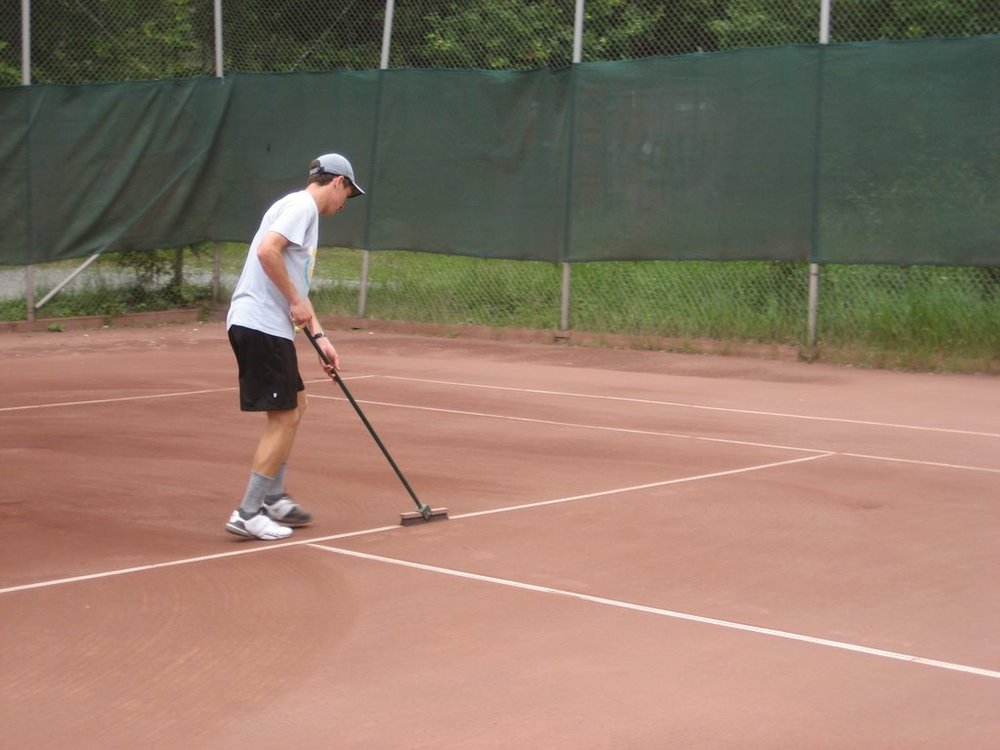 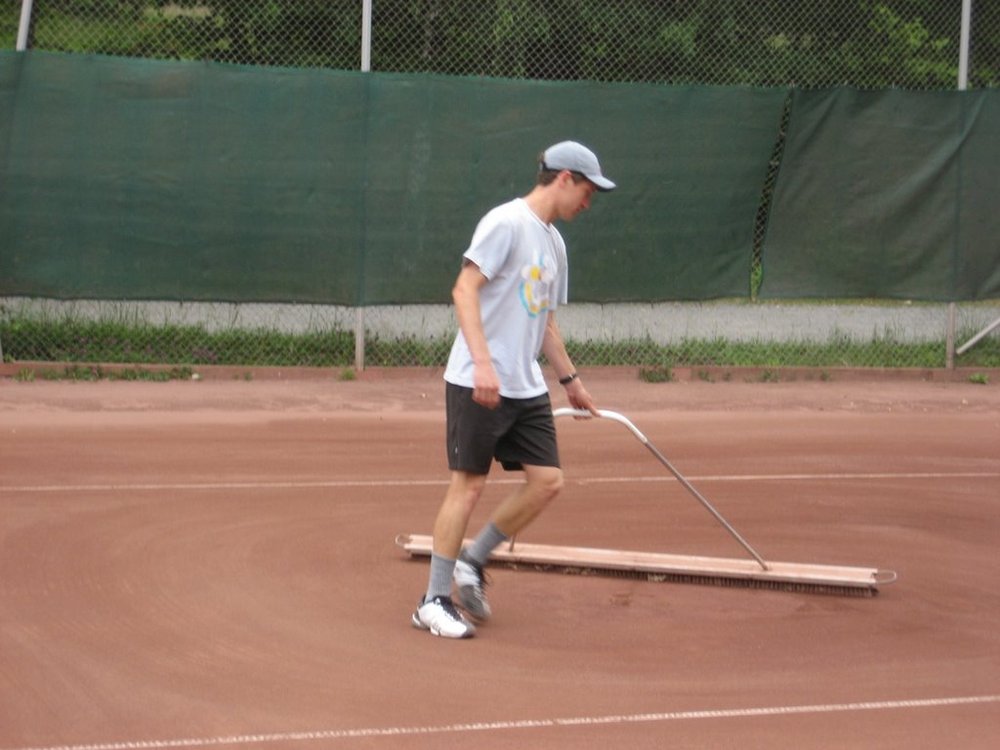 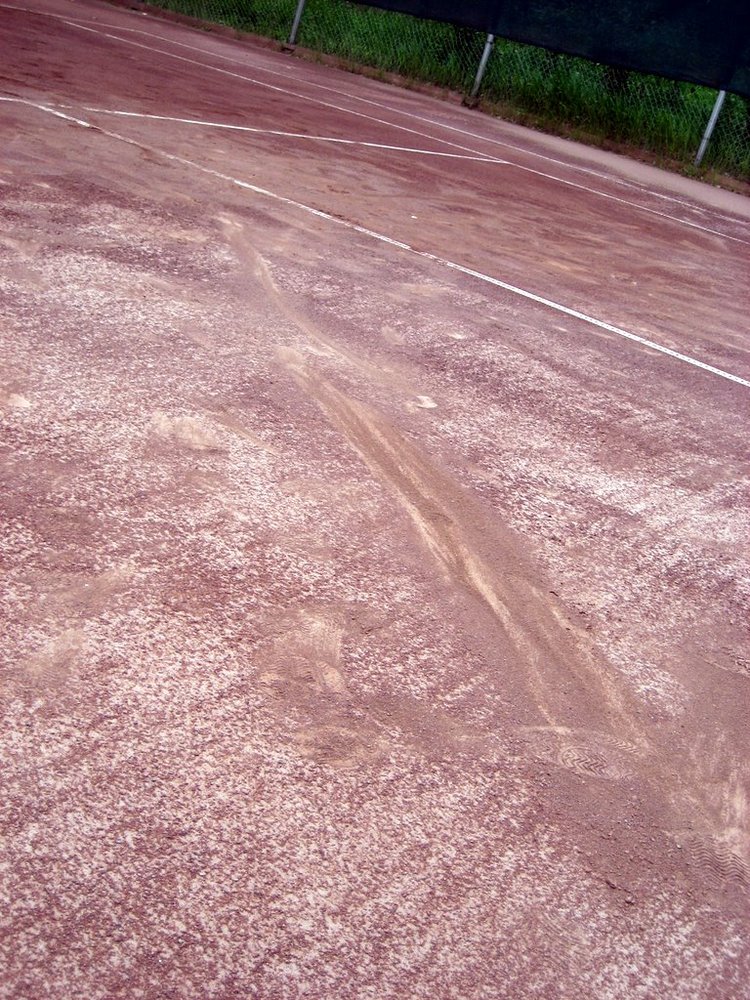 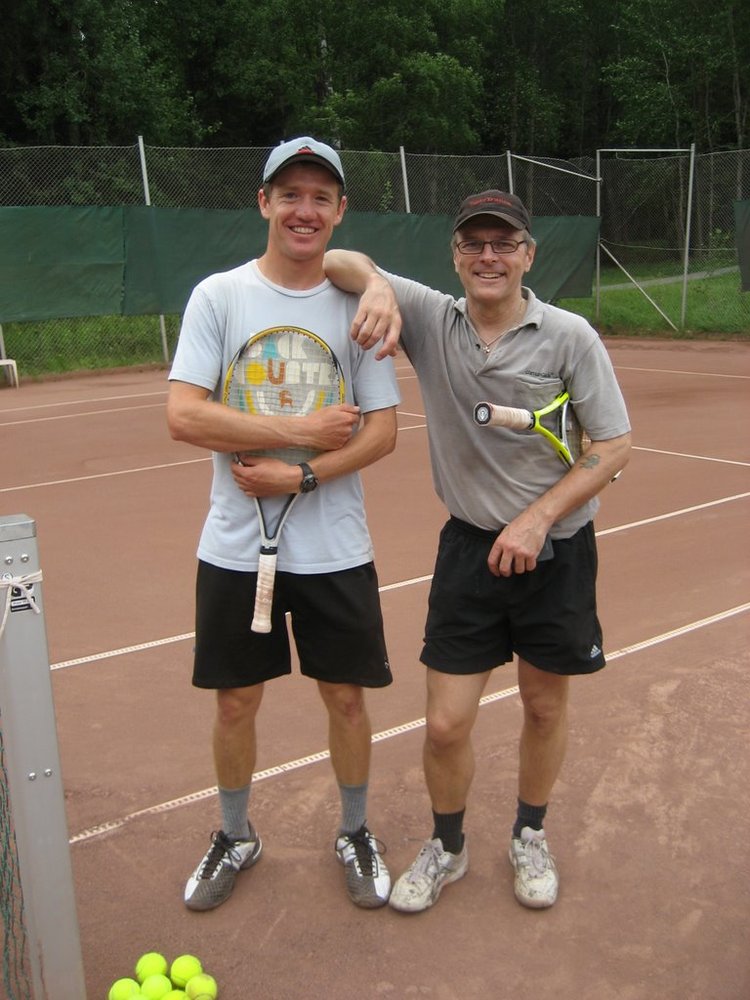 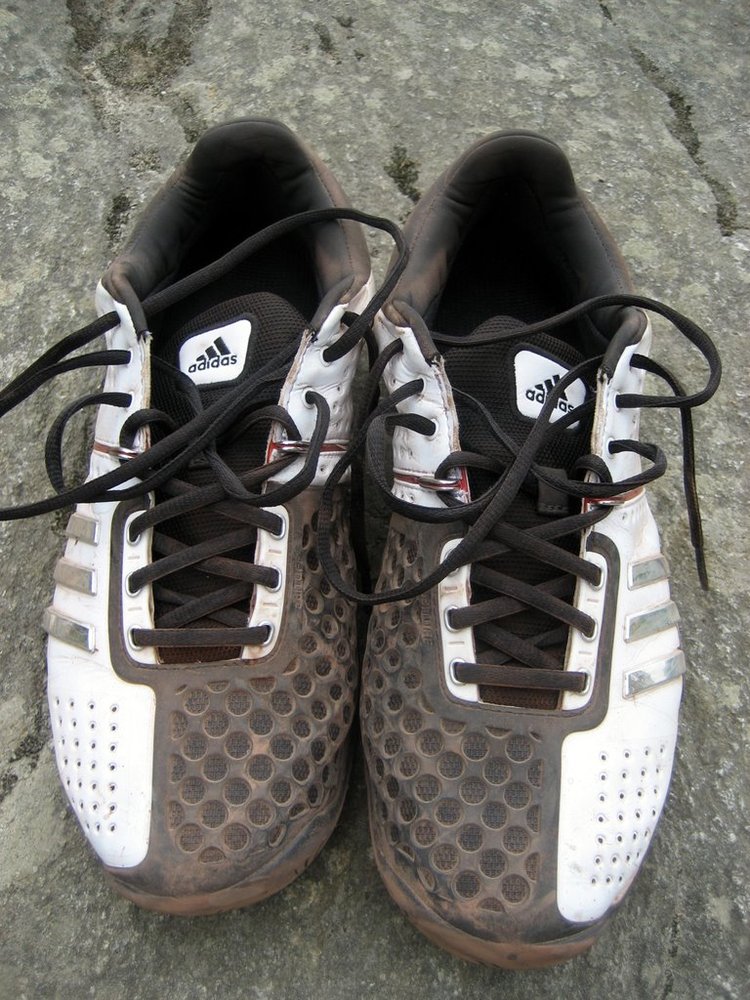 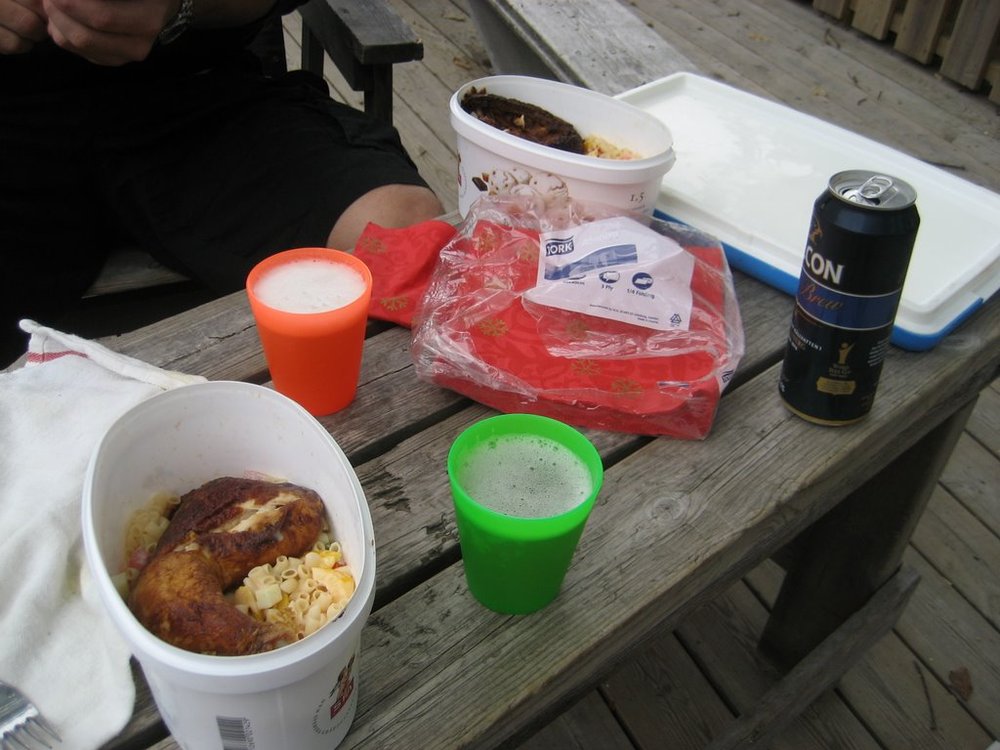 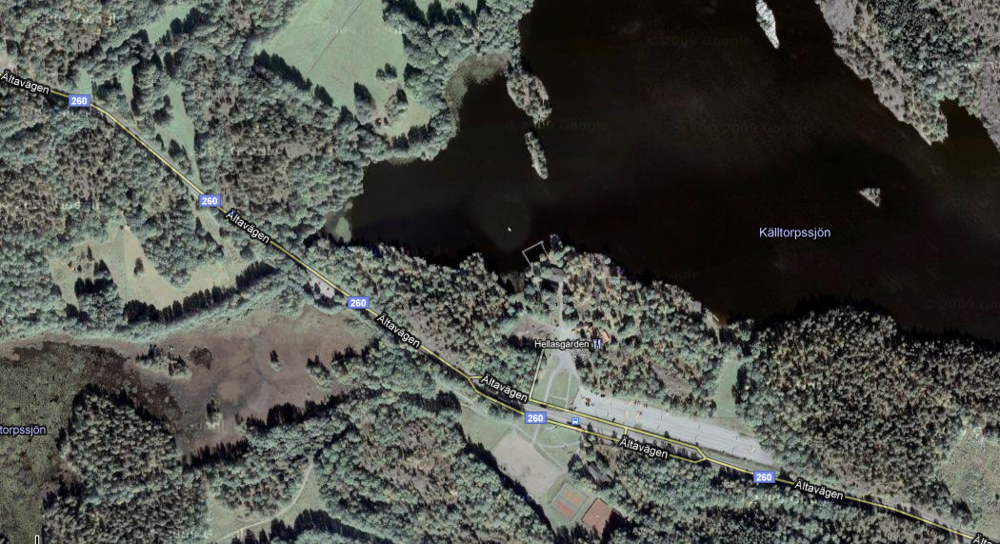